Borrowed from Freud, the notion of empathy indicates the capacity to feel with the Other, in a movement of sensory and emotional understanding. Lebovici characterizes the notion of empathy as a non-verbal expression of body language, in a particular moment « of enactment or of enaction « .
The state of empathy, or the quality to be empathic consists in perceiving and collecting the exact internal frame of the Other one, the emotional constituents and the meanings which become attached to it, as if we were this person herself. 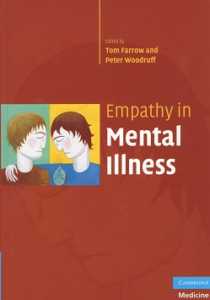 Thus, it means seizing the pain or the pleasure of the other one as the other one feels them and to perceive the causes as he perceives them.
According to Carl Rogers, the empathy supposes that you are sensitive, at any time, to the stream changing meanings at the other person (abstract messages), but also his/her fear, anger, tenderness, confusion or whatever (s)he feels (emotional messages).
We shall try to define the link which can exist between the use of psychoactive substances and the seeking for empathy. This use can generate or maintain empathy between the users, the same use can facilitate the establishment of new social and societal links.
We shall analyse, through the notion of addiction, the use of empathogène substances according to the Metzner’s neologism or entactogene indeed some behavioral addictions like Internet addiction can complete the lack of relations, in an aim of performance, but also to fight or to adapt oneself to the daily stress, to fight against the burn-out and the generalized fatigue which characterize more and more the western societies, victims of the lack of communication.
In this meaning, synthesis drugs appear as real factors of integration in a difficult world in term of accommodation and acceptance. 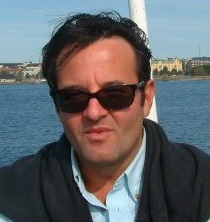